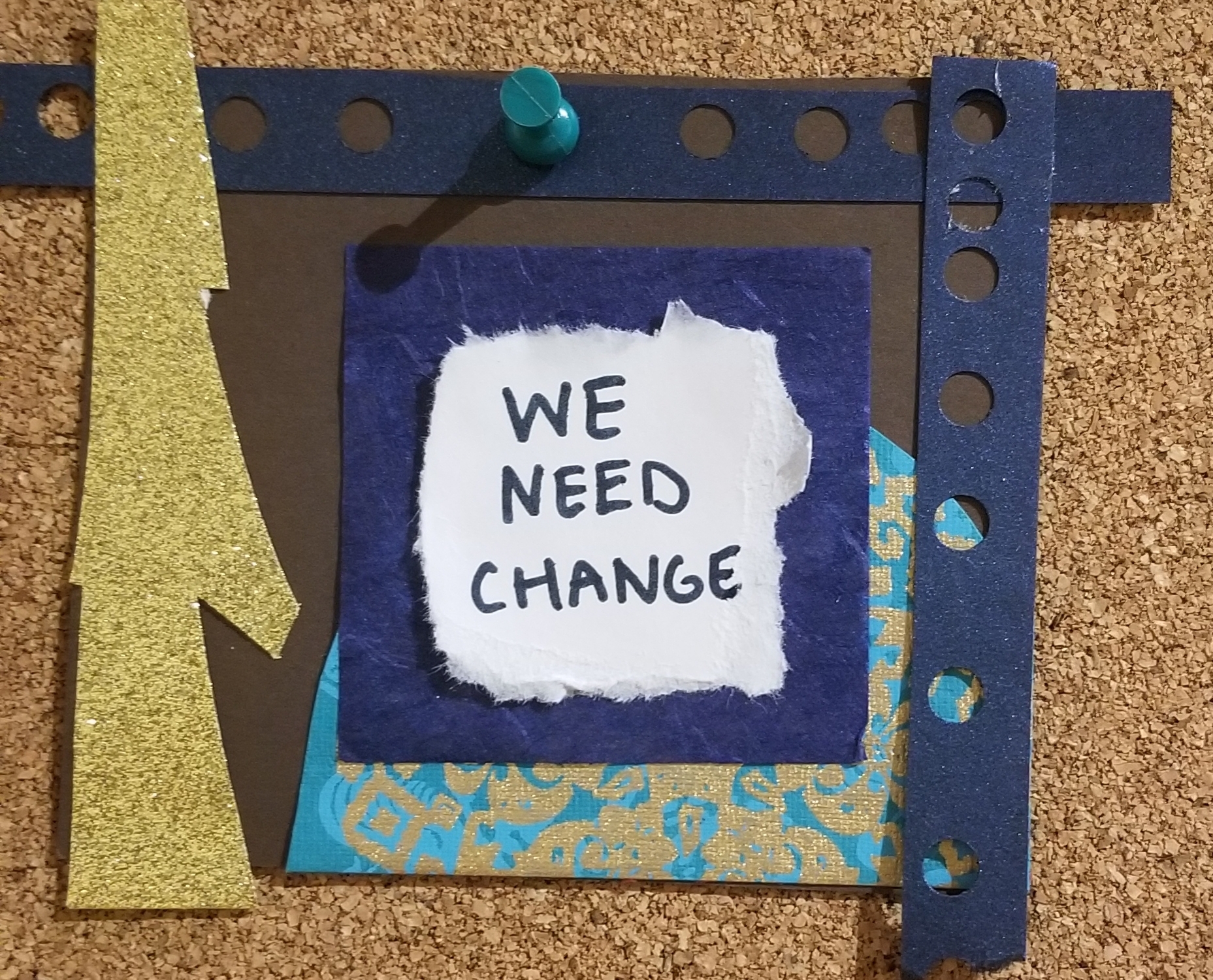 By the time I graduated from college in the spring of 2015, I had no clue where or how writing could fit into my new life. After four years of English classes, reading countless texts by white writers, and then grappling with Black death upon news of the murder of Michael Brown only a week before my senior year, I was in an existential tailspin.

The summer of 2015 meant working as a housekeeper across the country. White coworkers surrounded me in a bar as the television in the corner played a new station where the anchors debated the historical importance of the Confederate flag. One day after work, a white coworker invited me for drinks in his room, debated the effectiveness of affirmative action to me, resigned himself to the bathroom, and cried as I tried to get him not to choke on his vomit. The bitterness at how America treated Black people and his crying words, “America just ain’t what it used to be,” rang in my ears.

At the time, I only half understood the swelling of rage in my body as I watched a 40-year-old, white man sobbing on the floor only moments after telling me that my people “needed to work harder.” But now I understand this distinct rage at the question that haunts anyone who will truly fight for a better world. What will we do when it happens again?

As an artist, I have found that when the world tries to break you, it is important you find your way back to your art. While traveling in the Philippines for three months in early 2017, I took to vlogging to express my experiences with anti-Blackness while traveling abroad. Although it was painful to document as people accosted me, offered to sell me drugs, and called me the name of the first Black celebrity that they could think of, I look back at those videos with a reverence that reminds me of how important it is for us to document our struggles doggedly.

While in South Korea, I started to freelance write and upon returning to the United States, I continued to build my craft. On the day of Pride March in Columbus, Ohio in 2017, I started to receive a barrage of text messages from friends. A group of queer and trans Black activists disrupted the Pride Parade peacefully to highlight the police murder of Jeronimo Yanez. With my newfound skills as a freelance journalist, I reached out to Columbus organizers and asked if they would be willing to be interviewed for a piece on the campaign to support them for Teen Vogue. The resulting article was one of the first pieces of local journalism I’d done in Ohio.

For the writer and freedom fighter, this dichotomy is so often at the root of what compels us to create and resist.  In a 1984 interview, queer, Black writer, James Baldwin is asked why he hasn’t devoted himself to a political ideology, despite being in the same circles as so many activists. Baldwin responds, “Perhaps I did not succumb to ideology, as you put it, because I have never seen myself as a spokesman. I am a witness. In the church in which I was raised you were supposed to bear witness to the truth. Now, later on, you wonder what in the world the truth is, but you do know what a lie is.

In both Ellison’s and Baldwin’s sentiments, a deeper truth can be found. Any creative navigating the violence of today’s world must have the ability to bear witness to the wreckage around them, to deduce what must be done for life to become better, and then to act upon it. For Baldwin, the writing was his superpower, which helped him crawl out of numerous intense depressions and face the contradictions of the world around him. For Ellison, it was the many political and literary connections that living in New York City during the latter years of the Harlem Renaissance that compelled him to fuse his politics and artistry.

In my own life, I see the amalgamation of both of these approaches to creating art in a violent world. At the beginning of the George Floyd protests last summer, I found myself both wanting to find a way to write about the uprising and to experience them as well. The reality of joining thousands of other Columbus residents to march, shout, and flee the raining canisters of tear gas had changed something in me. In the delirium of it all, I could be sitting and talking with a friend in one moment. By the next moment, my mind placed me back on High Street as I watched police tear through crowds.

Suddenly, my terror and confusion at the fact that I could be erased immobilized me until I went on social media and saw a clip of Bob Marley on October 24, 1973. In it, Marley belts the opening lines of his song, “Burnin and Lootin” into a microphone. Those first few seconds were all it took for me to find how I could be most effective as the world around me seemed to burn. History, unlike how it is taught in the classroom, was playing out right in front of me. I only had to remind myself and others that we must act in order to change the course of it.

Photo: Found collage made with materials from the Wex’s Free Space, an ever-evolving microcinema and resource lounge co-produced by everyone who encounters it.

One thought on “What Do We Do When It Happens Again?”

What is the Shumate Council?